St. Paul Church In Taylor originally began in 1890 as a tiny mission effort. The effort did not fully succeed until 1913.

May, 1920 Purchased a lot for a parsonage (southeast of church).

October, 1939 Silver Anniversary of the congregation. The Brotherhood organized.

May, 1957 Dedication of new church and one educational unit.

October, 1964 Fiftieth Anniversary of the Congregation.

July, 1968 Addition to staff with the hiring of a visitation pastor

September, 1980 Purchased van to transport members to Church Services and other activities.

October, 1989 Celebration of 75th Anniversary of the Congregation.

September, 1997 Sunday Worship was extended to two services year around.

November, 1999 Purchased, “With One Voice” hymnals.

May, 2003 Pastor Kim Gaddy ordained and installed as Associate Pastor.

2008 Pastor Gary A. Veit was installed as Senior Pastor.

June 2010 Members decided to leave the ELCA and become a member of the LCMC.

April 30, 2017 starts the begining of the 90th year that St. Paul has supported the Boy Scouts.

December 2018 CDC was Daycare of the year

December 2018 New HVAC system was installed in the church

March to June 2020 Church was closed due to COVID-19. Virtial services and communion were implemented. 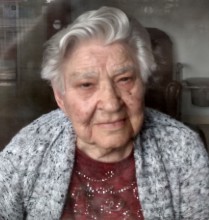 Ella Kuhl at 100 years young is the oldest member of our congregation.

Holy Communion is celebrated the first and third Sunday of each month. 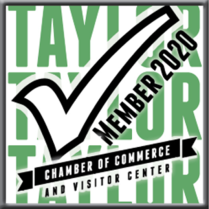